In September 2020, we wrote about the Green Homes Grant Scheme introduced by the government to help homeowners make their property more energy-efficient. Now, only six months later, the scheme has been cancelled as it reached just 10% of the 600,000 homes.

Close to 20 million homes in the UK need to be insulated, or the emissions from gas boilers will threaten the UK’s targets of reducing climate change impact. However, GHG scheme launched to help to tackle climate change has struggled from the start. 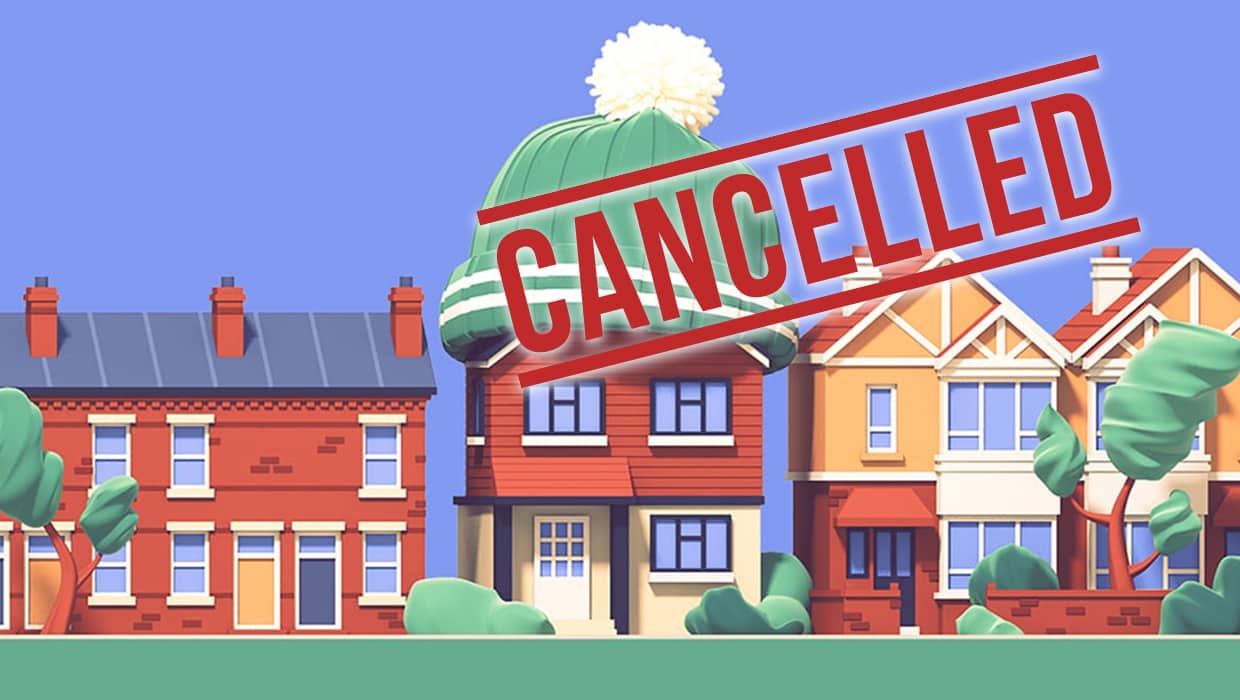 Why didn’t it work?

The Department for Business, Energy and Industrial Strategy (BEIS) suggests that the government may have underestimated the costs to decarbonise UK homes by 2050, by between £35bn and £65bn. It turns out that the scheme’s budget did not include properties with solid walls or those in conservation areas, which could make energy efficiency installations more challenging therefore increasing the costs.

The £300m that the government allocated for the GHG scheme initially will now go into local authorities who run programs targeted at lower-income households.

Energy Secretary Kwasi Kwarteng emphasised that money originally allocated to GHG will still be used to support the communities in their efforts to decarbonise their homes but through different channels.

“Upgrading the country’s homes with energy efficiency measures means we can cut emissions and save people money on their energy bills.”

“Today’s funding boost will mean even more households across England are able to access these vital grants through their local authority.”

“This latest announcement takes our total energy efficiency spending to over £1.3bn in the next financial year, giving installers the certainty they need to plan ahead, create new jobs and train the next generation of builders, plumbers and tradespeople.”

If you’re looking to replace your current hating system with biomass boiler, we can advise on choosing the best boiler type to suit your needs. Once you’re happy with the choice we can install the boiler for you, provide maintenance and supply wood chip on a regular basis.

Call us today on 03333 20447234 and speak to one of our Central Heating specialists to answer all queries you may have about our services.

END_OF_DOCUMENT_TOKEN_TO_BE_REPLACED

Pros and Cons of moving away from Fossil Fuel Energy

Will moving the global economy from fossil fuel energy production to alternative energy be worth investing into when it comes to our future?