Everything to Know About Bioenergy

Bioenergy is a fantastic resource to meet our energy demands for the future. It is a form of renewable energy that comes from organic matter and is often called biomass. Bioenergy can produce many useful things such as heat, electricity, transportation fuels, and other things. 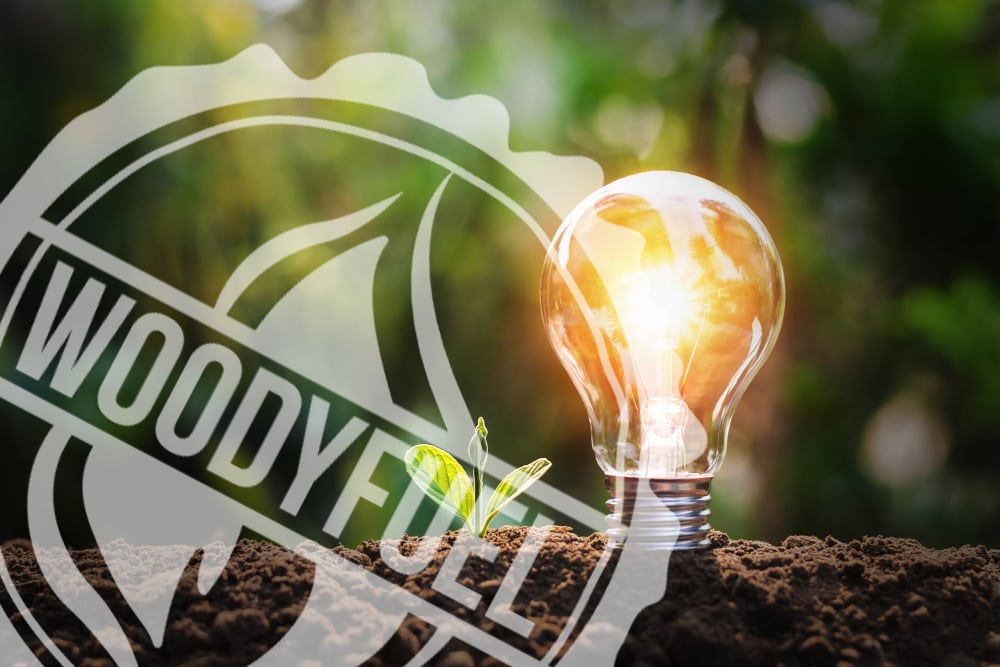 How is Bioenergy Produced?

There is an abundance of organic materials that can be used as fuel that is located in our immediate environment. One example is wood pellets (which we specialise in!), but there is also municipal waste and even algae! Biomass is currently being used in Europe and includes wood biomass from trees, farmland, and agricultural industry products. To find out more about the production of bioenergy, we suggest reading this brilliant article!

The History of Bioenergy

Perhaps you believe that bioenergy is a new form of energy? However, if you think about it, this couldn’t be further from the truth! If anything, this is the ‘original’ form of energy. As soon as humans discovered fire, bioenergy was used in the form of wood. From that point onwards, we have honed bioenergy uses to help us with heat production and cooking with liquid or gaseous fuels.

How Has Bioenergy Developed?

A quote from Henry Ford sums up what we now know about biomass resources, although he made this prediction back in 1925:

“The fuel of the future is going to come from fruit like that sumac out by the road, or from apples, weeds, sawdust – almost anything. There is fuel in every bit of vegetable matter that can be fermented”. 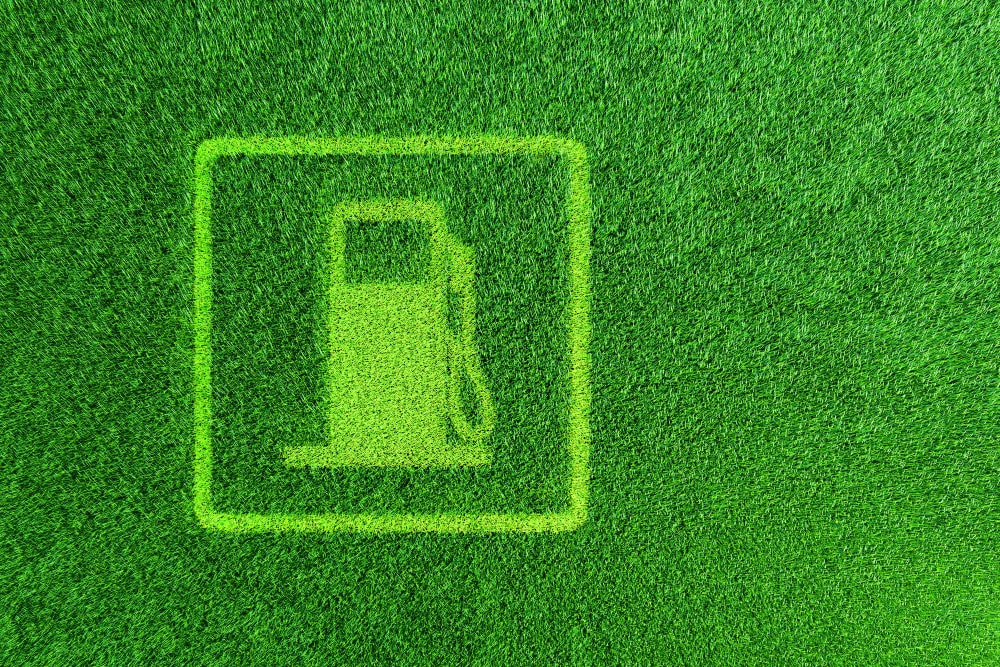 We have used bioenergy primarily for cooking and heating for centuries since the discovery of fire. Still, the 19th century changed this as inventions and innovations in the energy sector were booming. Bioenergy was beginning to be used in lamps for lighting. The first combustion engine was created and patented by Karl Benz, meaning bioenergy was used for transportation for the first time with liquid biofuels produced! Before this, whale oil was used. Farmers started using their stills to convert their crop waste, especially grain, into the raw ingredients for the cellulosic ethanol-based oil in transportation. This meant that bioenergy played a part in the industrial revolution; unfortunately, so did non-renewable energy production.

Later on, in the 1970s, a political conflict began between countries due to fuel shortages. This resulted in the Organisation of Petroleum Exporting Countries (OPEC) reducing the number of oil exports, which resulted in governments and academics turning to other energy sources, including modern bioenergy.
The growing awareness of the negative impacts of fossil fuels became more evident as the years went on. Climate change and pollution were being studied more and more, and scientists started to see the importance of renewable energies. The reassessment of bioenergy as a viable alternative to the non-renewable sources we had become so reliant on was undertaken, allowing us to realise how it might help us improve energy efficiency and the environment for future generations.
For more history of bioenergy, look here. 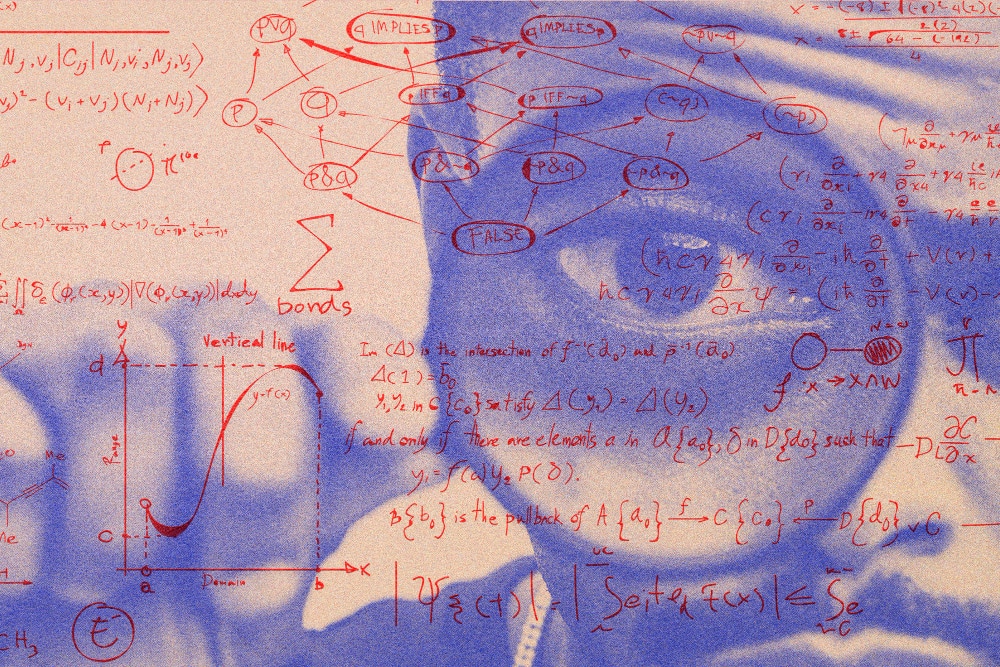 As bioenergy is counted as a renewable energy source, there are plenty of advantages that we can discuss!

If bioenergy is created in a sustainable way (such as sustainable forestry management), it will not produce excessive greenhouse emissions, especially in comparison to fossil fuels. There are emissions controlled bioenergy plants now, meaning that the future of bioenergy could have fewer emissions than other renewable energy sources.

Biomass residues that go towards bioenergy production provide much better air quality than if the wood from cut down forests were simply burnt. Nowadays, forests are only cut down if necessary. Any bioenergy production and suppliers will participate in sustainable forestry management to ensure that there are always as many trees growing as they are being cut down. 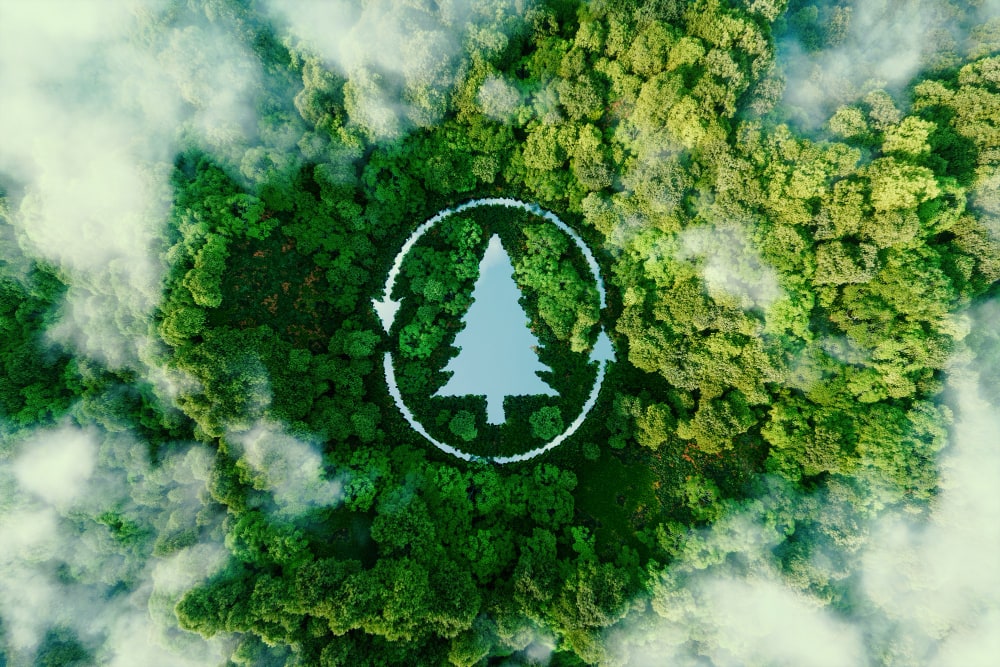 Bioenergy has the incredible ability for both heat and electricity generation. Most other renewable energy sources can produce either heat or electricity, so having the option of creating both with one source is an exciting development.

The production of bioenergy and the building of emissions controlled bioenergy systems create plenty of jobs for people nearby. This also leads to more economic development in general with more income streams, such as in food and agriculture organization. Agricultural landowners have the opportunity to find a use for their waste streams use as manure produced. More jobs in this field of work can include harvesting, transportation, construction, maintenance, engineering, and operation in power plants.

With new bioenergy technology being developed and the infrastructure built, more significant savings are being made when converting raw materials such as wood chips into energy rather than fossil fuels. For example, liquid petroleum gas used for heating can be difficult to maintain in remote areas. Power supply upgrades are costly when blackouts occur. Bioenergy supplies are more reliable and easier to handle in an emission-controlled power plant, and we already know it is renewable!

Bioenergy is much less toxic than fossil fuels for the environment due to its biodegradable qualities. Biodegradability is how bioenergy is formed and why is it great as a renewable energy source. Petroleum-based fuels can be extremely harmful to our environment. There have been significant water and ground pollutants that occur when obtaining non-renewable energy sources.

As previously mentioned, bioenergy is made from organic materials. Waste streams that usually end up in a landfill could be used in creating bioenergy for homes and businesses. With less landfill waste, there is less risk of contamination to the environment, making it better for our planet. The economic costs are also reduced due to less work needed in the waste management sector. 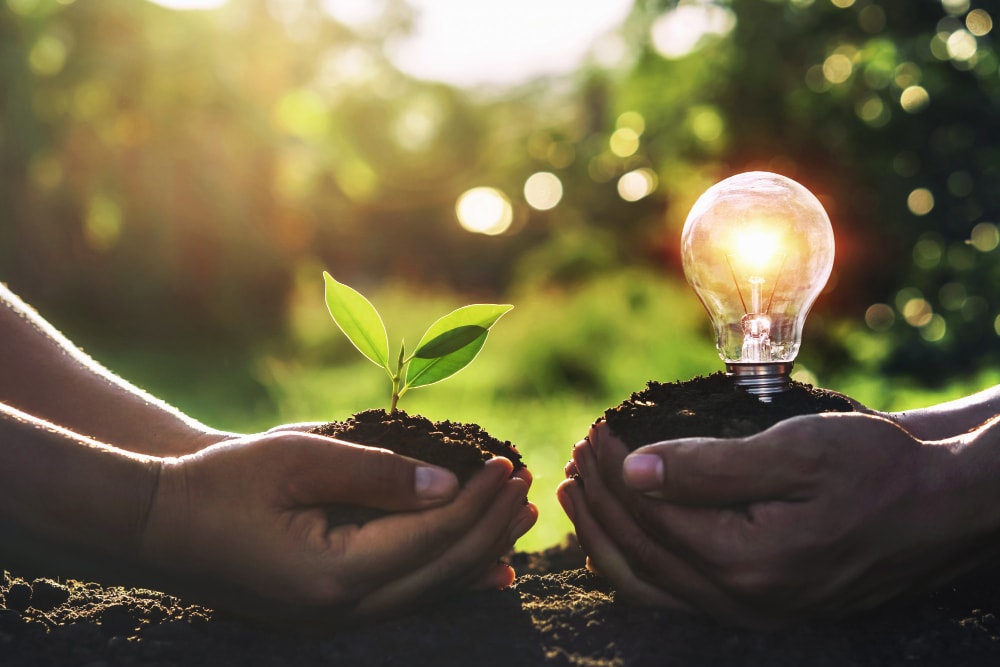 Regional and rural energy will work more reliably as bioenergy is a domestic energy source that can run continuously. There is more flexibility with this type of renewable energy as you could use it more on short notice without being concerned with peak times in the electricity market.
We hope this article feature has given you a better awareness of bioenergy and why it is vital to consider the future of heating and lighting our businesses and home. You could help in the sustainable action movement to help save the environment. Here, at Woodyfuel, we will do all to support this movement by continuing with our sustainable bioenergy strategies and qualified expertise in green energy.
If you have any questions, feel free to contact us about our services or how investing in bioenergy will benefit you!

The Importance of Energy Conservation

In this article, we will explain more about the importance of energy conservation and how you can improve the environment and aid future generations.

END_OF_DOCUMENT_TOKEN_TO_BE_REPLACED

How Does the UK Impact the Global Energy Mix?

You can find out what the global energy mix is, the types of energy, and how it is changing over time.